How to create the world tour fascination?

In September/Oktober 2014 we have been to Nepal 8 weeks. Most of the time we spend at overlander camping near Pokhara. There we met alot of travellers from all over the world. We learned some about being tolerant, flexible, open minded and how to respect the world. We were reading a book from the Zapp family http://www.dailymail.co.uk/news/article-2300179/Herman-Candelaria-Zapp-Couple-traveling-world-13-years-multinational-children-signs-stopping.html

. They got four childs during travelling 14 years. They say its just the first step. If somebody ask them how does it work monetary to travel such a long time they suggest to sell the house and the car. During the atmospheric time in nepal we heard and read plenty of crazy stories which changed our mind. The fascination for travelling by car was born.

Just a few weeks later after arriving germany a colleaugue of David said that the company offers compensation for the loss of office. David was the first person in the human resources department :-).

"In former times I usually prefered to spend money for Diesel to travel to Morocco but not for heating oil for my house."

He told us alot about Don Juan (Castoneda)

Leo said: "Go with the wind."; "Try to avoid to leave a big footprint."

He recommended us Eckard Tolle

Some things he told us were hard to understand. Too esotheric maybe

They were pretty good equipped. We learned many things in matter of functionality. 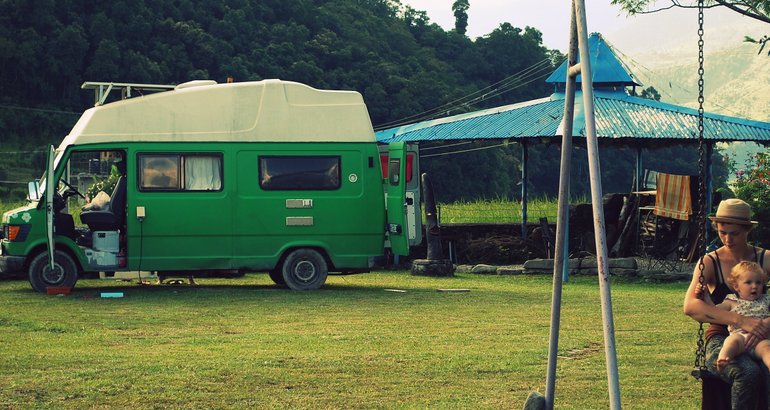 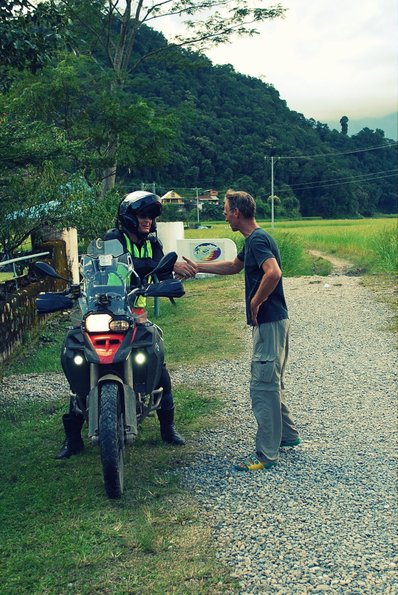 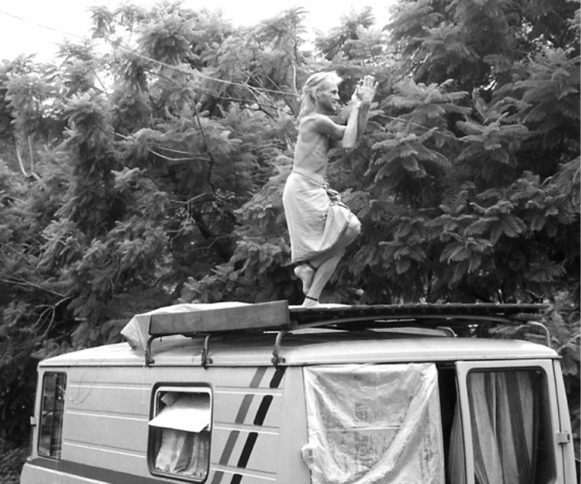 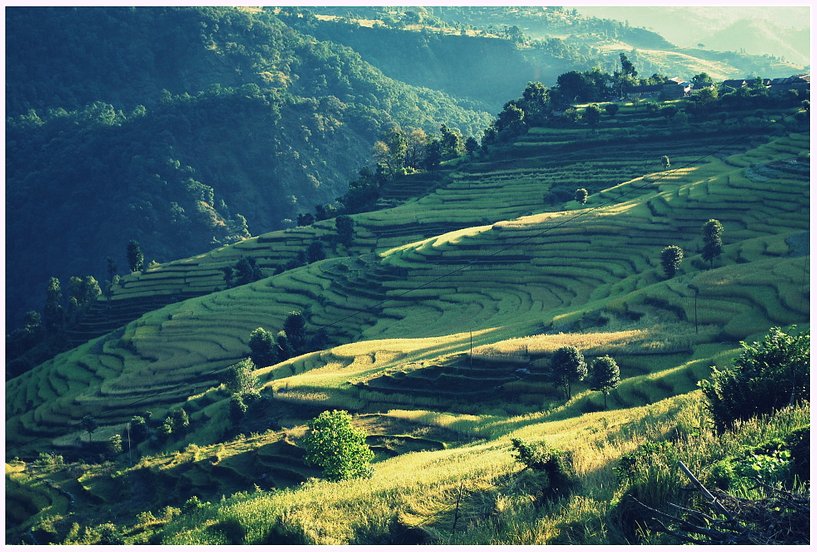 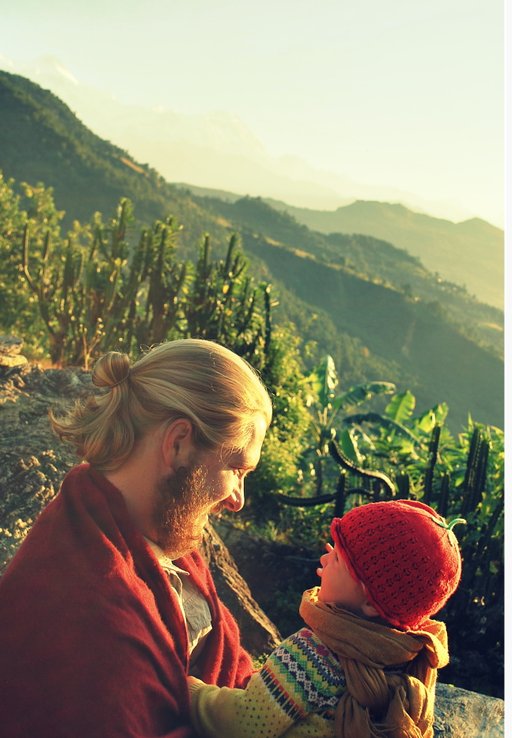 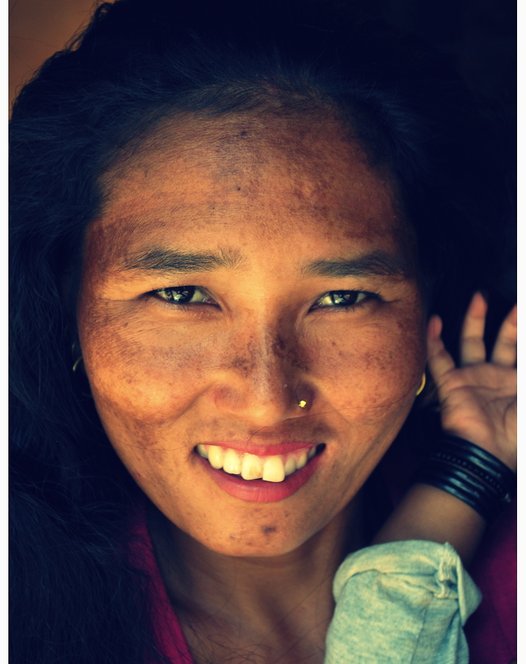 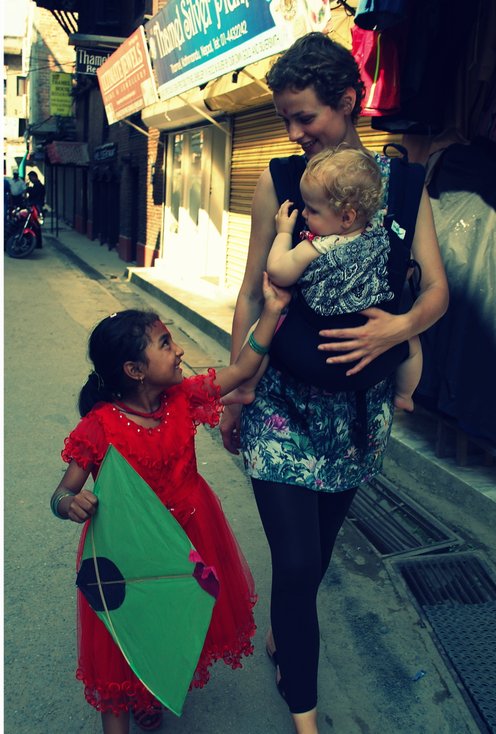 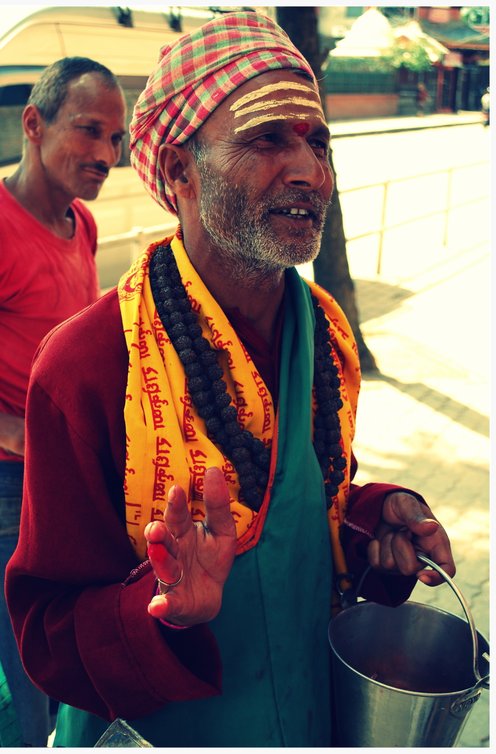 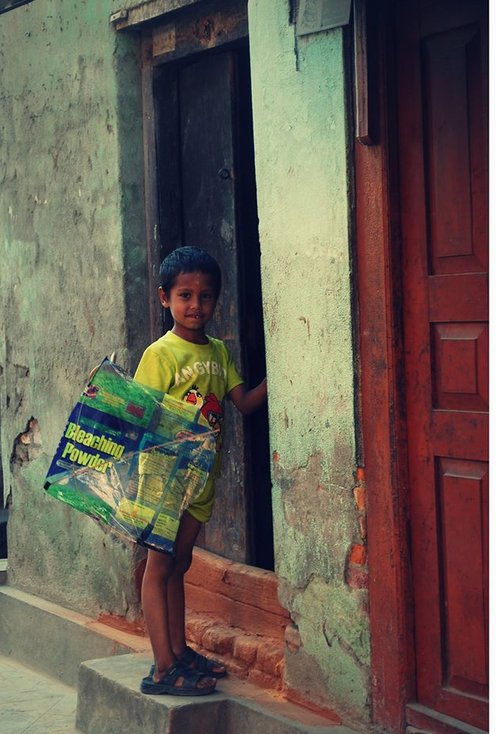 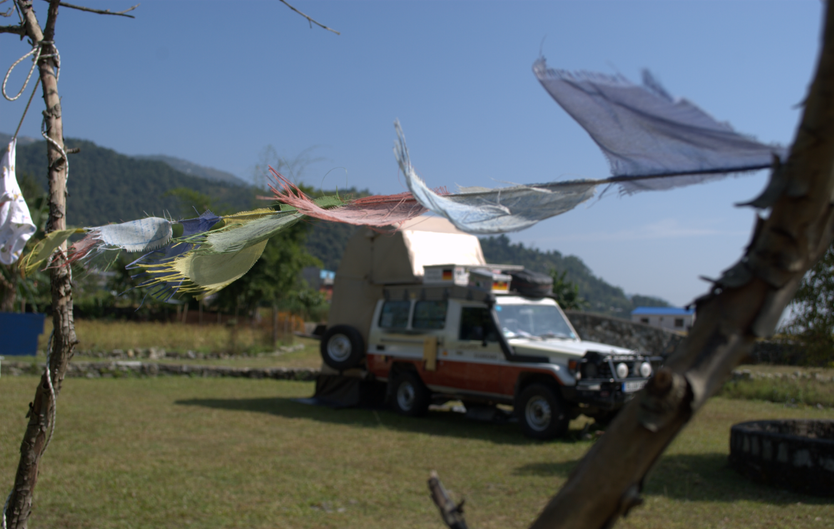 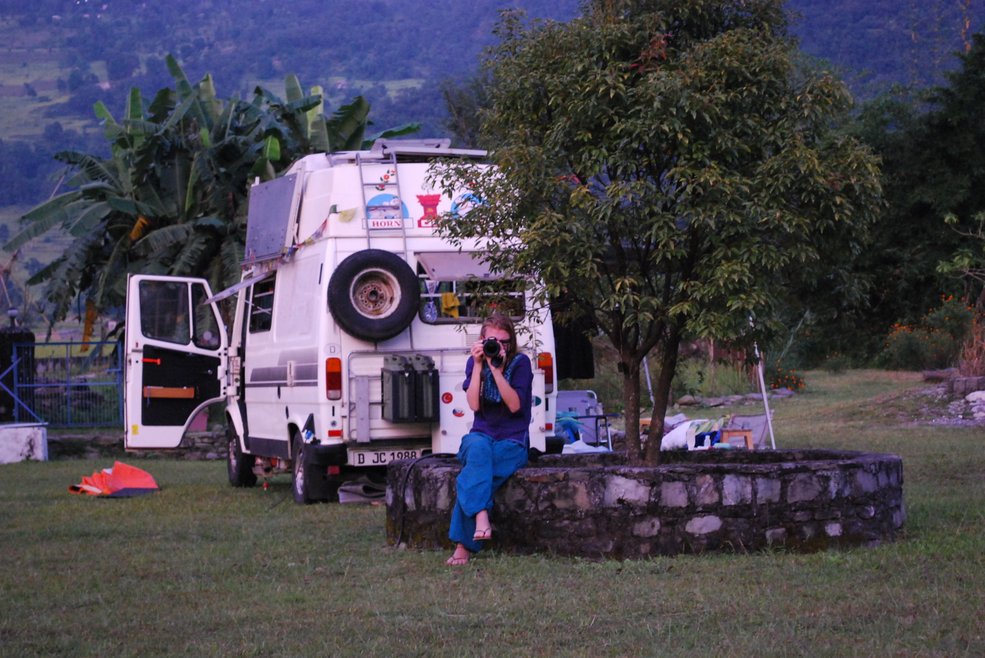 Christian a millionaire from Island who drives around the world with a BMW... 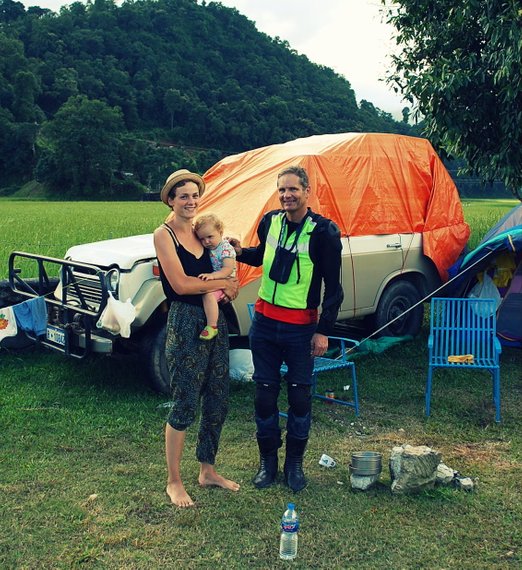 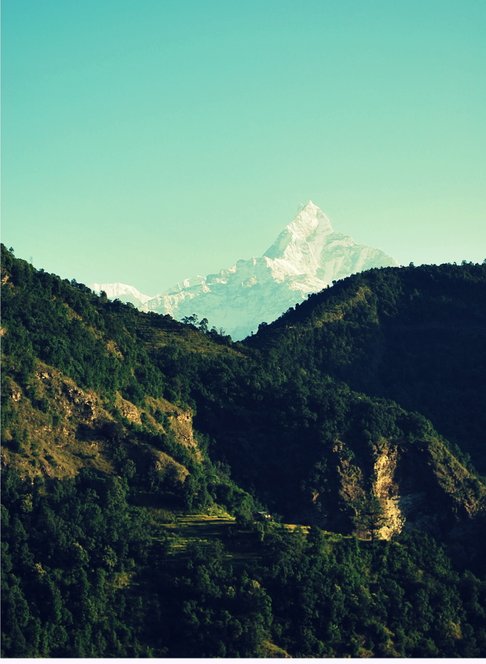 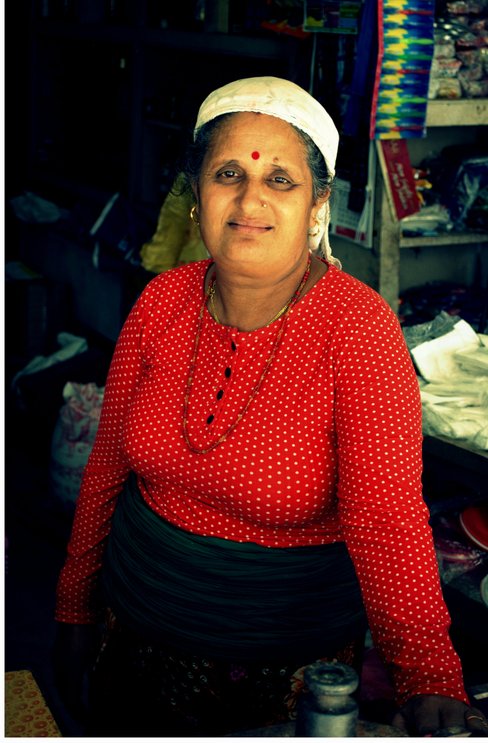 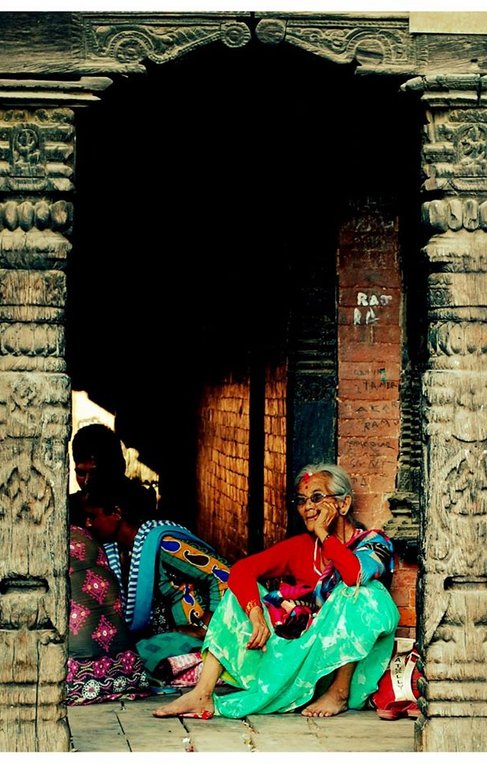